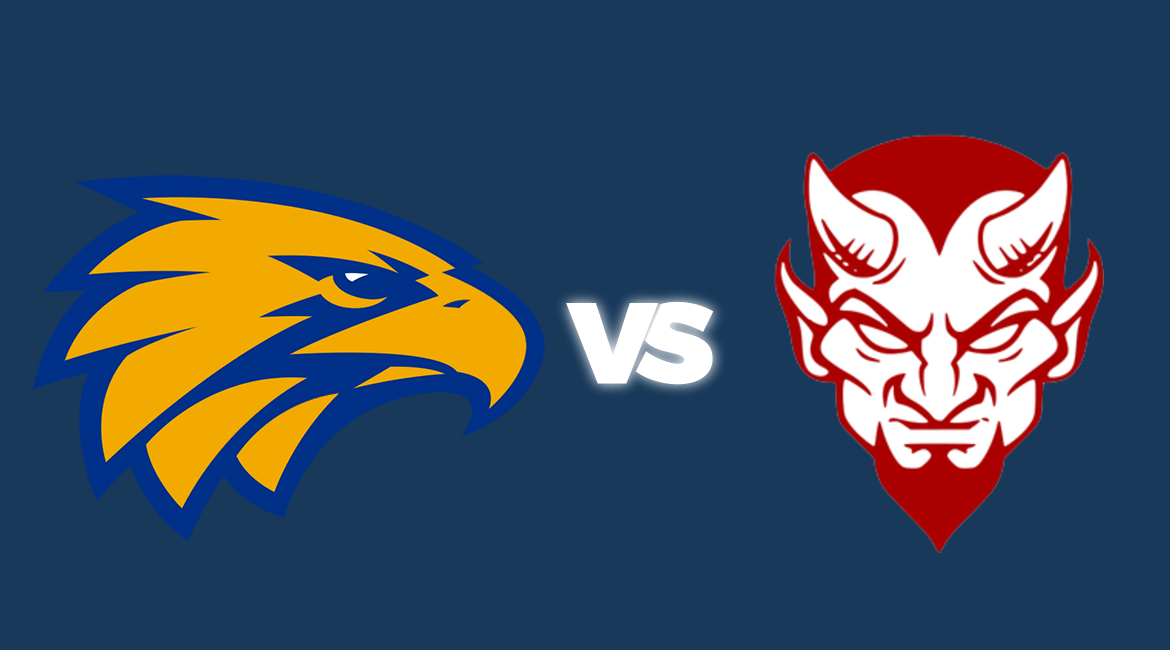 Old rivals will clash this weekend when the Toronto Eagles battle the High Park Demons in round 7 of the 2019 AFL Ontario season. Both sides have started the season in completely different fashion, with the Eagle’s playing some solid football and the Dee’s struggling on the pitch.

While suffering two early losses, the Eagles have been playing some competitive football over the past four rounds. Last week they put together 4 solid quarters and played some of their best football this season. After their first round win, the Dee’s have really struggled on field and looked lost after some some devastating losses.

If both teams have full lists, this has the potential to be a solid game of football. If not it may, then chances are it may be a very one sided affair.

KEY FACTORS
1. The Eagles are starting to find form around the ground and up forward. If they can control the middle and provide opportunities to their forwards they will be favorites to walk away with the points.

2. Most would agree the Demons will be up against it this weekend, especially if they are short handed. But as in any sport, surprising things have happened and anything is possible on match day.

3. Both sides are the oldest clubs in AFL Ontario with a rich history and many hard fought matches against each other. Will this match continue in this tradition? or will it be all one way traffic?