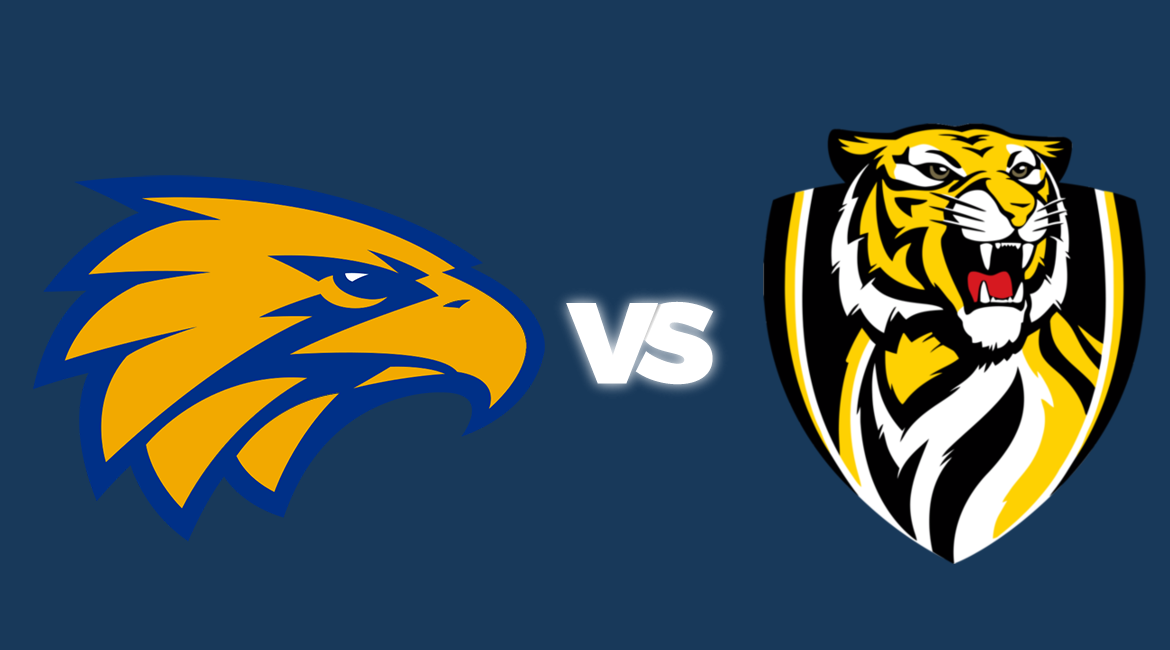 The Toronto Eagles head down to “SteelTown” this weekend where they face the Hamilton Wildcats at Mohawk Park in #AFLOnd10 of the 2019 AFL Ontario season.

The Eagles are sitting in third place on the AFL Ontario ladder and will be looking to keep it that way with a strong win over the boys from the Hammer. The Wildcats are holding on to the last final spot with 2 rounds to go. When their on they have shown what they are capable of, though it all depends on which team comes to play.

Always a hard fought contest between these two proud clubs, expect this one to be more of the same.

KEY FACTORS
1. Over the past five rounds the Eagles have been hard working on getting their team structures organised and on track. The backline and midfield have been positives, working hard each week and playing contested football and now the forward line is starting to find range in the attacking 50.

2. Hamilton are a very proud club and you can expect nothing less than some hard, competitive football from the SteelTown boys. They will be extremely motivated and hungry at home to keep their finals aspirations alive.

3. The Toronto Eagles and Hamilton Wildcats both competed in the 1996 Canadian Australian Football League Grand Final. The Eagles would eventually defeat the Wildcats and captured their fifth premiership.